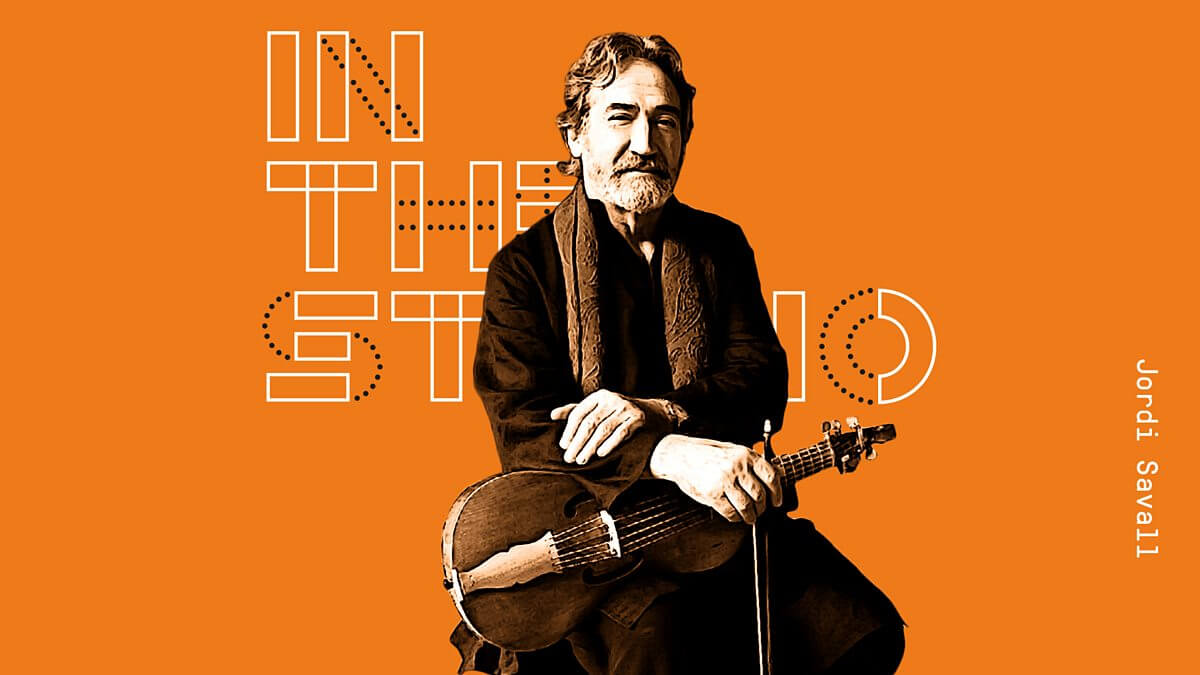 On September 2020, I worked in collaboration with Steven Rajam and Lluís Amiguet to interview the famous Catalan composer Jordi Savall who was preparing a musical celebration of the life of the 16th century French heroine Joan of Arc in Troyes, France. The documentary alternates between interviews and rehearsals with the orchestra where I helped with the recording.

You can listen to this radio program by clicking here.

Synopsis:
Catalan conductor and violist Jordi Savall is the ringmaster of a unique, uproarious musical circus: a time-traveller who bridges centuries and cultures to make six hundred year-old music sound like it was composed yesterday.

He reveals to journalist Lluis Amiguet how he makes the music of the past sound utterly compelling – and relevant – to 21st century ears, as we move back and forth between his home studio in Barcelona and rehearsals for a musical celebration of the life of the 16th century French heroine Joan of Arc in Troyes, France.

What drives Jordi Savall to revive, remix and rejuvenate music from a long distant past? And what makes him seek out musical cultures across the globe – West Africa, South America, Asia and Ireland – and bring them together to help us understand the world in a new way? 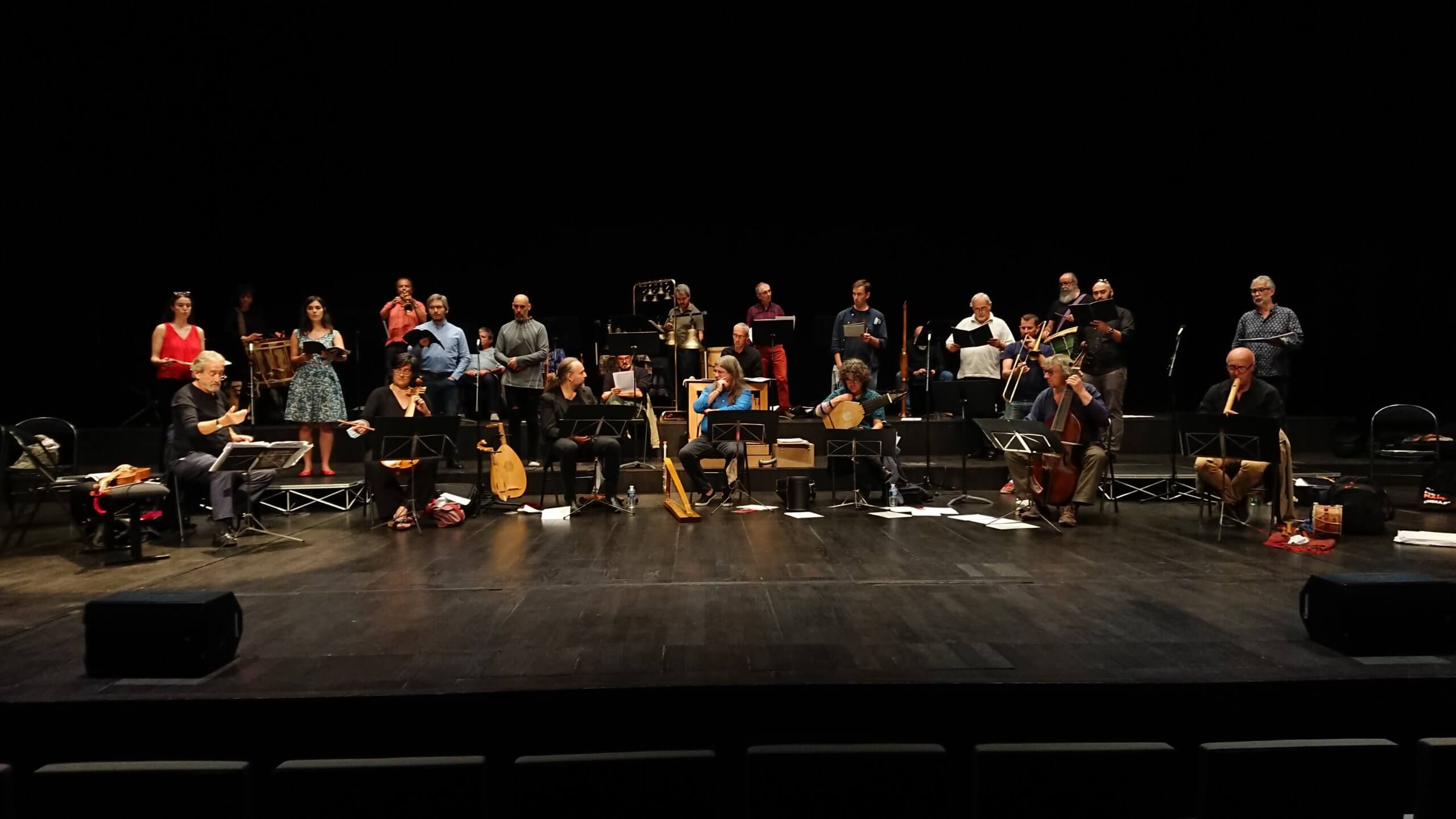