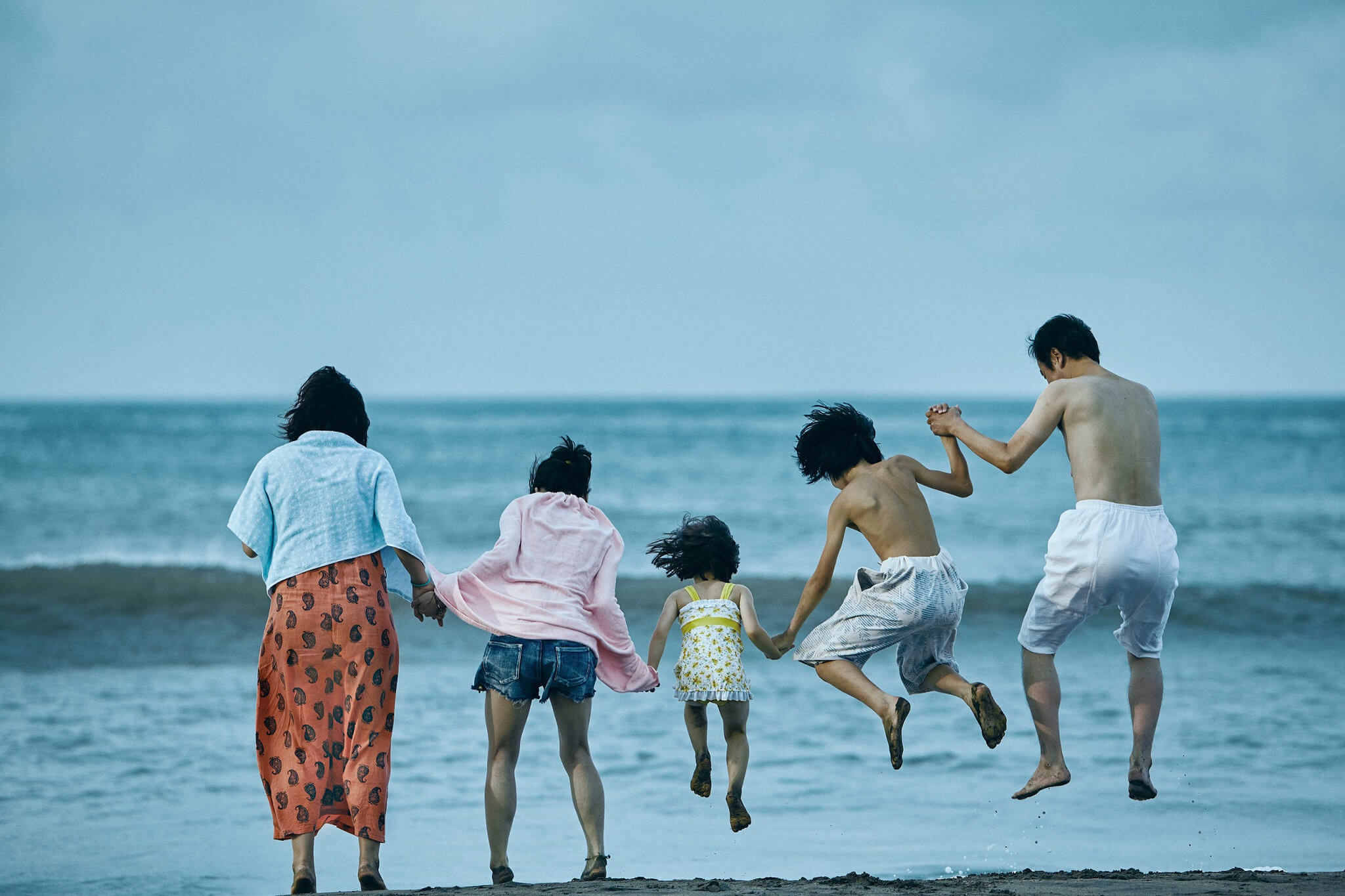 • Watch Once upon a time… Shoplifter  •

Once upon a time… Shoplifter  | Documentary (52min) | Director: Emmanuel Hammon

Synopsis: 46th opus of the collection «A film and its era», the documentary by Emmanuel Hamon and Serge July tells the story of «Shoplifters», a film both realistic and poetic. The documentary shows how Kore-Eda writes his scripts, shoots and edits his own films. In «Shoplifters», he did everything he could to encourage the actors to behave as if they were a real family. The documentary will highlight the filmmaker’s other main target in “Shoplifters”, but also in his previous films: the family, the backbone of traditional Japanese society. Hirokazu Kore-Eda opposes another model to this sacred value, a heterogeneous one, not based on blood ties but on the ties of the heart. 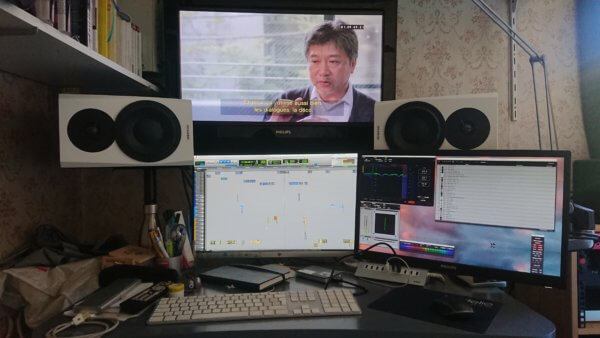