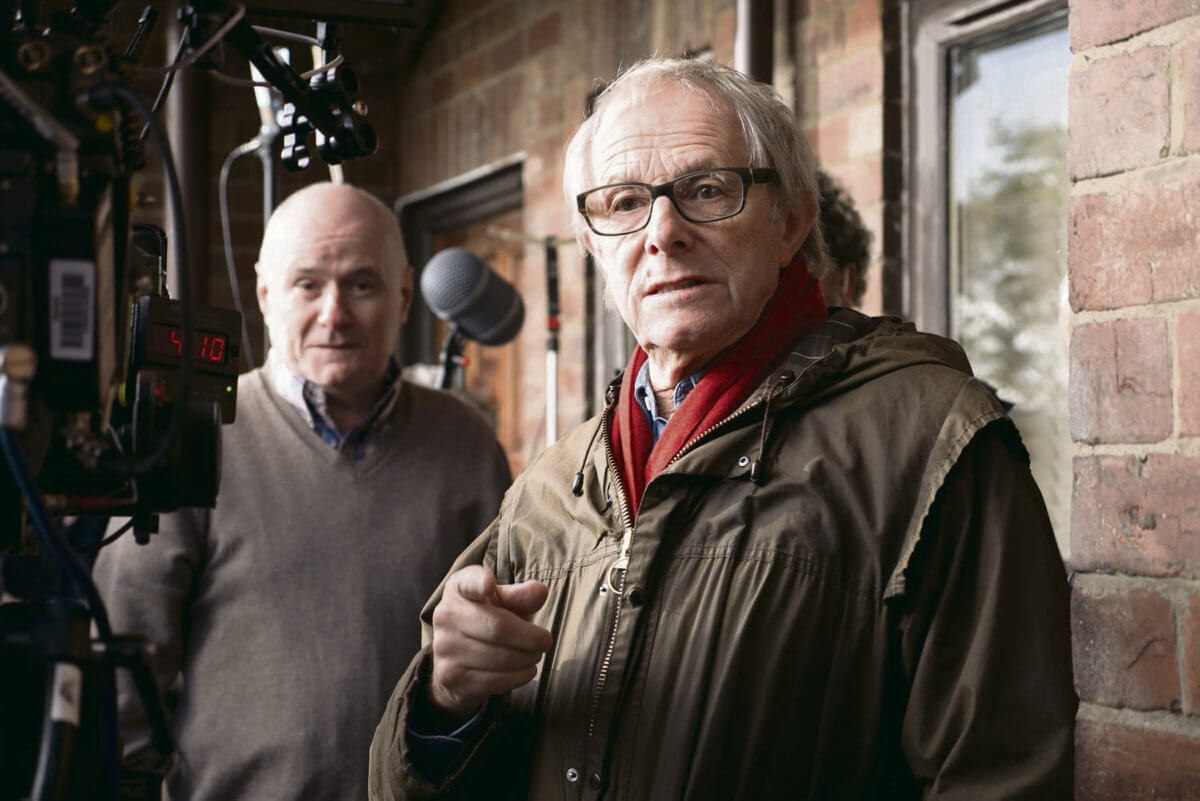 Once upon a time… I, Daniel Blake  | Documentary (52min) | Director: Rémi Lainé

Synopsis: Shot in England, this documentary explains how “I, Daniel Blake” was born out of Ken Loach’s revolt against the deterioration of social protection in his country. It shows how this hard-hitting film, which won the Palme d’Or at Cannes in 2016, is the result of a long field investigation and what strong political impact it has had in the UK. It is also a moving portrait of a filmmaker in his eighties, still resolutely on the side of the poor.