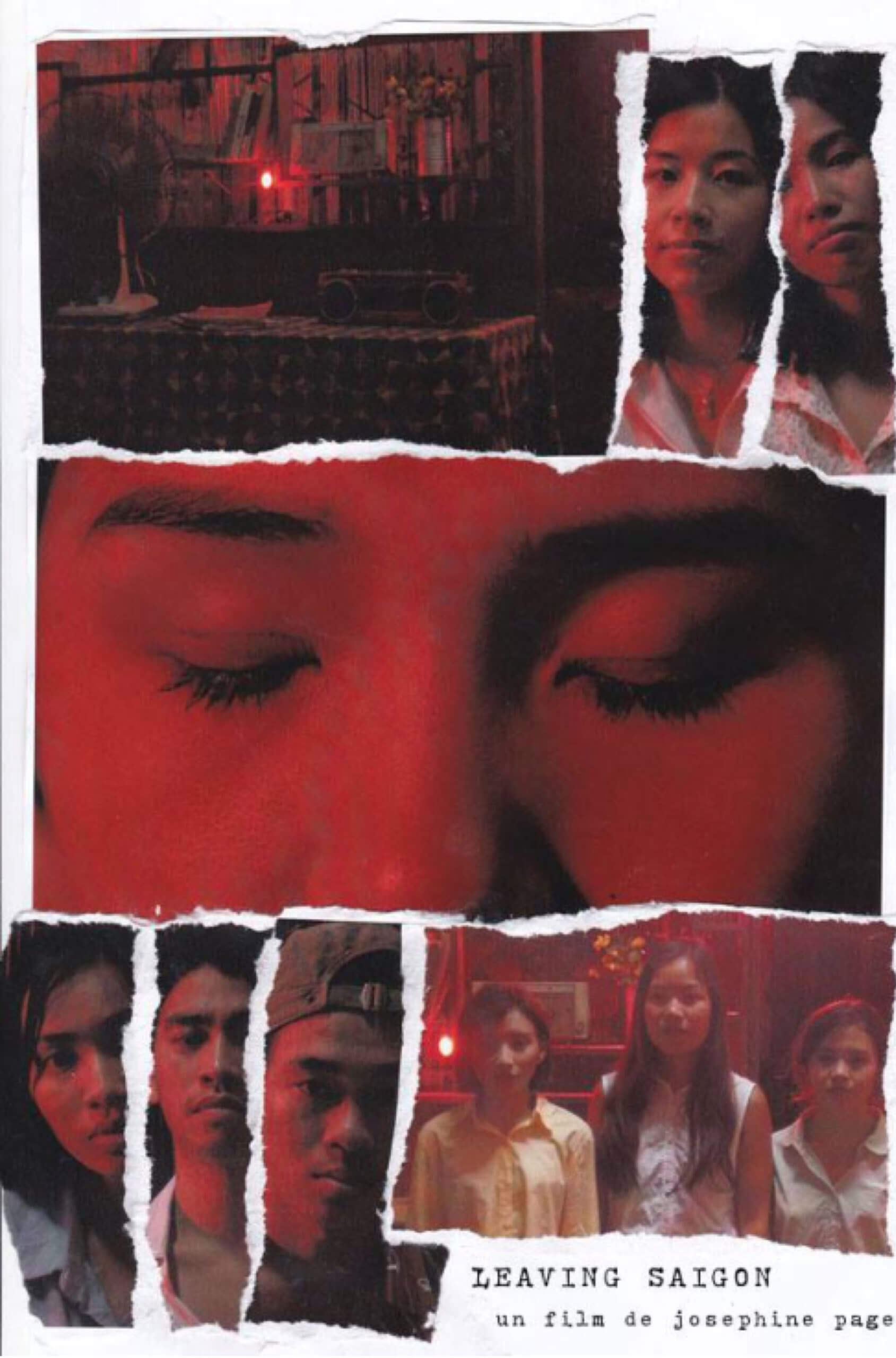 Synopsis: Saigon, the 1980s . One woman’s memory of her last night in Saigon. In the troubled wake of the Vietnam War, three orphaned sisters meet with friends on the eve of their departure from the country.

Leaving Saigon is unique in having been shot as a silent film, with all sound recorded or created entirely during post-production. This technical choice fits well with the film’s narrative, allowing its set (actually located at the centre of an urbanised Ho Chi Minh City) to be enveloped in the authentic sounds of a country house on the fringes of post-war Saigon. The purpose of my work was hence to assemble a soundscape matching the spirit of this place in history and the film’s undercurrent of nostalgia. I opted for a palette of soft sounds (subtle footsteps, smothered Foleys and quiet backgrounds) to give a sense of the speaker looking back on a distant and now faded memory.